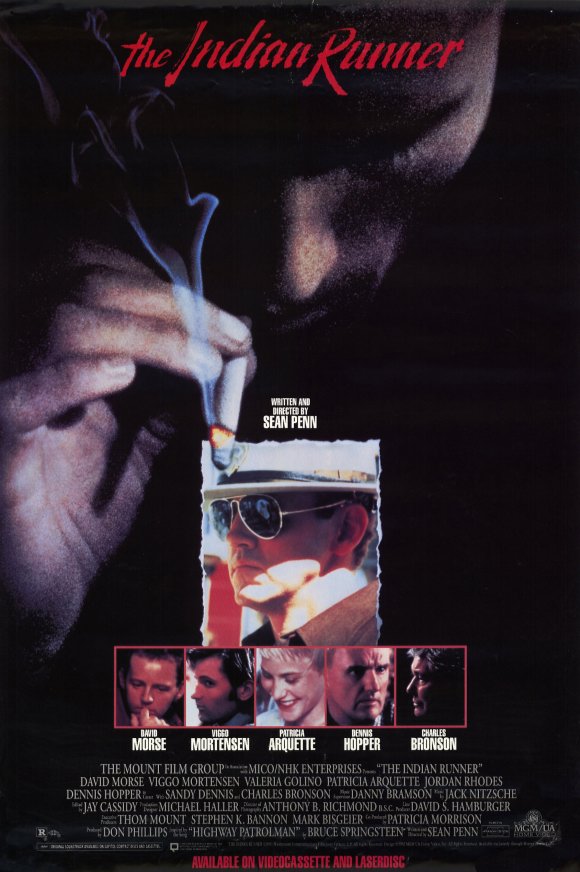 A crime drama film written and directed by Sean Penn. It is based on Bruce Springsteen's song, "Highway Patrolman". The story, set in 1960s Nebraska, involves two very different brothers: small-town deputy sheriff Joe and criminal Frank Roberts. It is a brooding tale of the brothers - one peaceful and sedate, the other violent and aggressive - whose natures, left unchecked since they were children, are set to the boiling point as they head toward middle-age.

Nothing Found, Try only using one word in your search.
Example: "Movie Name year" use only "Movie" without quotes :)